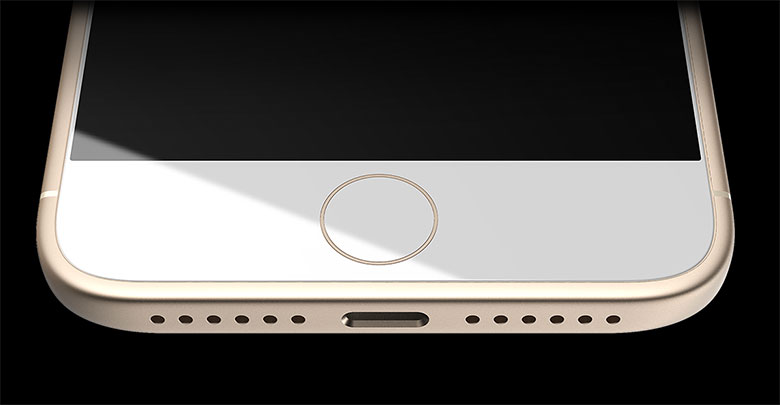 iPhone 7 lacks a headphone jack and the masses are not happy. Tim Cook and Jon Ives, prepare to barricade your offices at Apple!
But I’m going to tell you differently. I am not a fan of Apple. But I believe they make good (not great) software and good consumer goods. They’re not Google and I don’t expect them to be in the same level as BAE, Boeing, or General Electric.
Google and the American Aerospace industry are, of course, part of the functionalist school of technology.
But Apple is different because they do things with artistry in mind.
They have the best industrial designers and their philosophical take on consumer electronics is to express a simplicity and ease of use in the design of their product and that has paid them back in dividends a hundredfold.
They have a product that millions of people enjoy and utilize everyday. Don’t believe it? Look at their market share.
Apple prides itself in the artistry of its product and every good artist knows as much as it is necessary to add, it is necessary to cull away what is distracting in order refine your masterpiece.
Apple has done this many times before and each time it has revolutionized the way we think about our electronics and their relationship with how we interface with the world.
Apple has told you to stop crying about CDs. They gave you iTunes and told you all you need is a hard drive to keep your music in. In fact, everything about the iTunes economy has told you to throw away all sorts of physical media – DVDs, video game cartridges, and video cassettes.
Apple has told you adopt solid state hard-drives for your laptops. They also told you floppy and optical drives were dull and a smaller, lighter profile for your laptop is the only reason to have one.
Apple has told you that can have a cell-phone that does more than make phone calls. Sure, it’s a closed environment, but look at all the games, tools, and apps that’s been created for the iOS app store. Genius.
Apple has told you tablet computers are worth having. Now, many vendors are using tablet technologies in all sort of real world applications.
Apple also has made computing mainstream by telling you that you don’t have to be a super scientist, engineer, or programmer in order to go into computing.
Again, I’m no Apple fan, But I do appreciate Apple’s spine and courage to take a stand on their industrial design to support a better product.
So today, Apple is telling you that it’s eliminating the headphone jack on their new line of iPhones 7 and now millions of people are in revolt.
Guys, it’s 2016. We’ve been utilizing Bluetooth in our cars and in our headsets for over a decade now. It’s time to remove the physical jack because while in the short-term the technology is going to be expensive, Apple’s adoption of this stance will make it cheaper and more affordable to you in the long-term.
And just in case you don’t buy what I’m saying, don’t buy iPhone 7 then. Just don’t.
But I know you will.

iThere are no comments

Begin typing your search above and press return to search. Press Esc to cancel.